So, we’ve made it to the Contiki Chateaux, which thankfully has servicable wifi for pic uploading, so I can post Paris 🙂 I didn’t do as much this trip as last time, given that I’d seen most things I wanted to see the first time. Paris, naturally, remains as spectacular the second time, like the Arc du Triomphe: 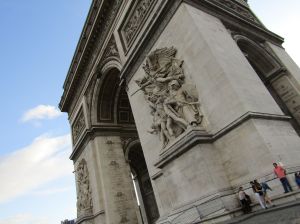 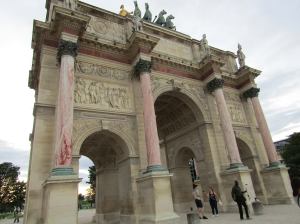 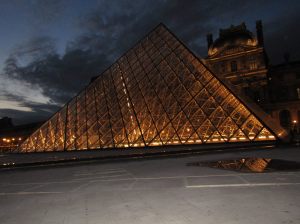 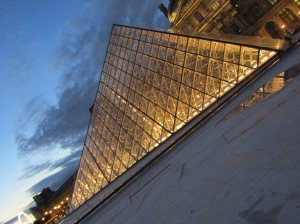 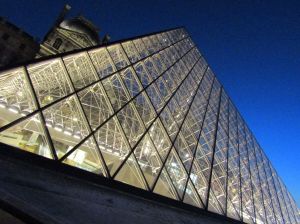 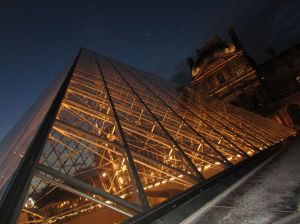 The Louvre at night, which is gorgeous 🙂 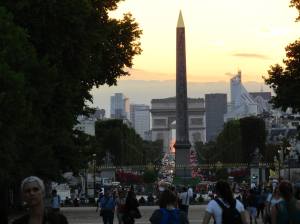 The gorgeous view of Paris 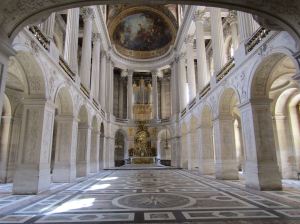 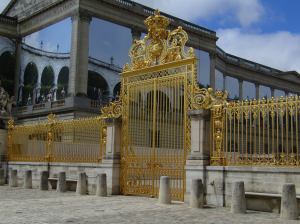 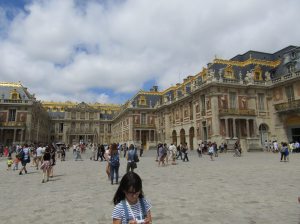 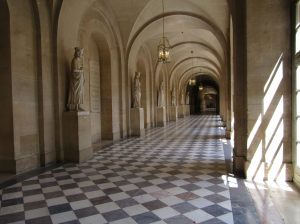 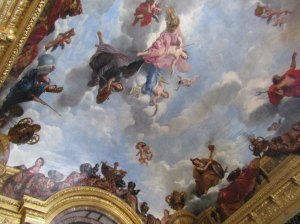 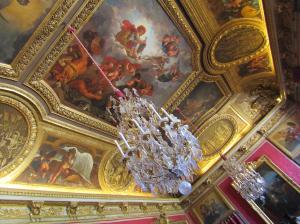 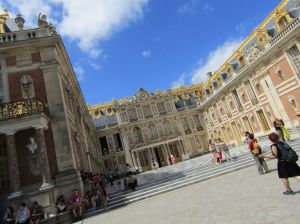 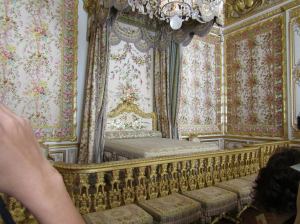 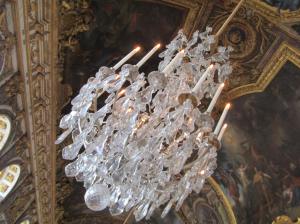 The elaborate elegance of the Palace of Versailles. It was a 2.5 hour wait in the sun to get in, so I recomend the fast pass tour. It was worth it for me because it was me second trip, but definitely fast pass that! 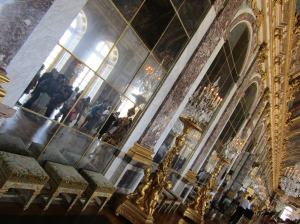 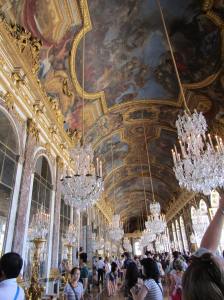 The hall of mirrors 🙂 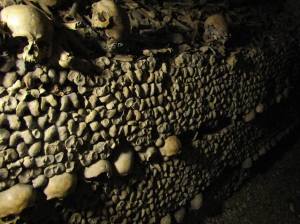 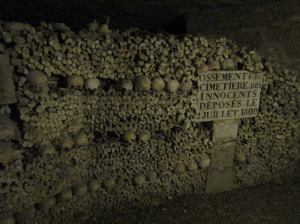 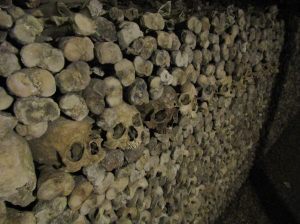 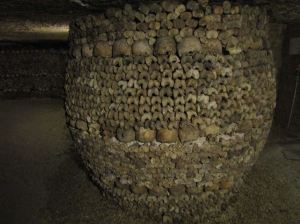 The Catacombs of Paris – another amazing site but I could definitely suggest another fast pass for it because was another 2.5 hour line. I did meet a lovely woman and her daughter from Amsterdam in line, so that was actually very nice. 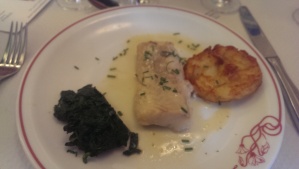 We did another group dinner and I had cod with buerre blanc, which was fantastic 🙂 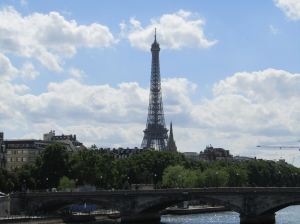 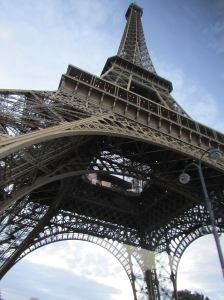 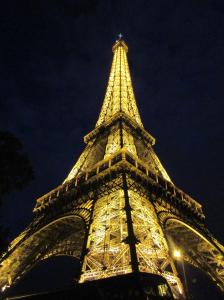 The Effiel Tower, which remains breathtaking no matter how many times you see it. Going up wasn’t included in this trip, so if you are thinking of a Contiki consider that.

As I mentioned I also hit up Laudree for macroons, and we did the cabaret at the Novelle Eve, which really was fantastic – the acts were amazing! I ended up doing a lot less in Paris this time, mostly because of the lines – spring the lines are much more managable! But overall I had a fantastic time in Paris again – Paris remains a city you can never get tired of!!

One thought on “Paris, the entrée”